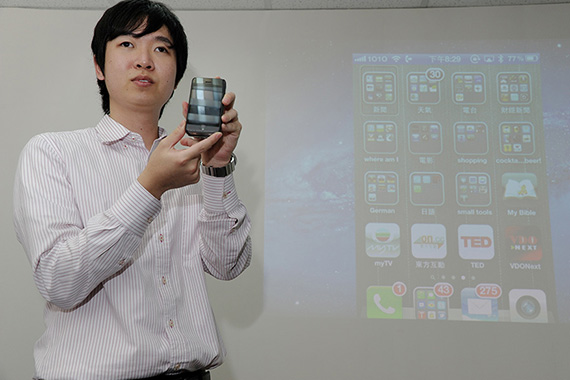 HSBC and MTR, two renowned long-term clients of Cherrypicks, have included this function on their mobile apps and these two apps have been recognised by the government with a gold award of the Web Accessibility Recognition Scheme from the Office of the Government Chief Information Officer. Congratulations to our two gracious clients who have showed their care to the visually impaired and have put so much effort in making their life easier with mobile technology.